Decision on expenses.  In this case the pursuer sustained injuries in an accident at work.  The claim was intimated to Glasgow City Council who refused to deal with the case under the Voluntary Pre-Action Protocol but nonetheless negotiations into settlement were entered into.  An initial offer of £3,750 was rejected by the pursuer’s agents and there was some further email correspondence with the pursuer’s agents indicating they would accept £6,000 and then £7,000 to settle and justifying that by forwarding case law.  The pursuer’s agents failed to set a deadline for acceptance of that offer and approximately 2 weeks later litigated in the Court of Session.  The defenders subsequently Tendered and the case settled at £6,500.  The defenders sought modification of the defenders’ account on the basis that:-

Lord Boyd indicated he had some sympathy with the defenders’ position that the action had been raised prematurely but refused that part of the defenders’ Motion.  Instead he agreed that this was a straightforward action and, essentially, there was no justification for raising in the Court of Session despite the fact that the pursuer achieved more than the privative jurisdiction.

Essentially, this is a reminder to pursuer’s agents that in straightforward actions it may not necessarily be enough to get more than £5,000 to justify Court of Session Expenses.

Another expenses decision by Lord Boyd from April 2013 but only posted to the Scottish Courts website in March 2014, presumably following the earlier case.

In this case an offer of £3,500 was accepted shortly after proceedings were raised in the Court of Session.  The defenders, not surprisingly, opposed Court of Session expenses and also opposed any award of expenses suggesting the action was raised prematurely.

This was a straightforward RTA. The claim had been intimated, liability admitted but the insurers, Sabre, refused to deal with the case under the Voluntary Pre-Action Protocol.  As such the pursuer’s agents did not disclose medical evidence and simply proceeded to litigate.  The pursuer ultimately accepted that the action should not have been raised in the Court of Session and instead sought Summary Cause expenses.  Lord Boyd appeared fairly critical of the insurance company’s failure to accept the protocol but was willing to modify the Summary Cause expenses by deduction of 15% because the pursuer’s agents had not disclosed the medical report at the point of litigation.

This is actually a fairly helpful case for pursuer’s agents faced with an insurance company/loss adjusters unwilling to deal with cases under the Voluntary Pre-Action Protocol.

What to do after an accident? 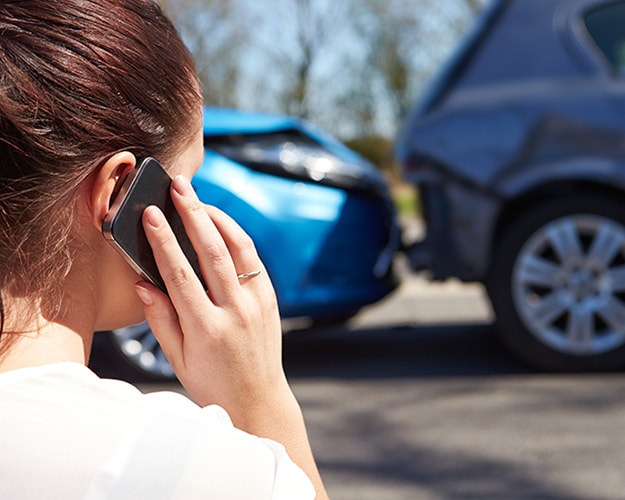 Types of Injury and Claim Values 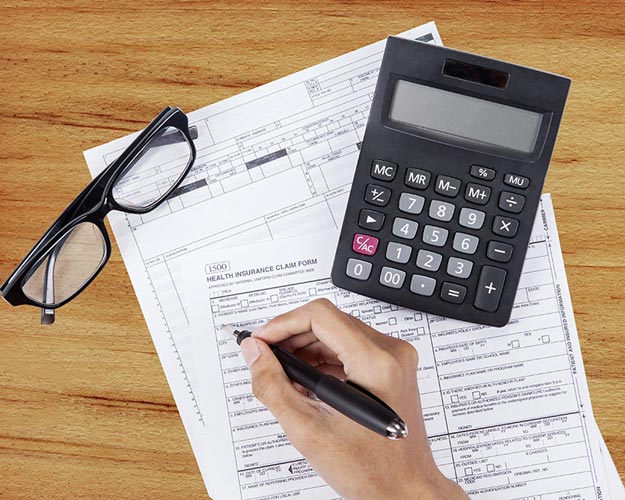 How we take care of you after your accident 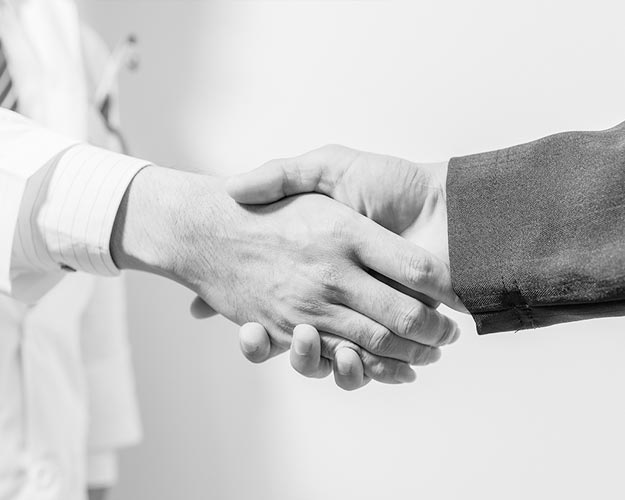